WELCOME TO AN EXTRAORDINARY HOTEL

We invite you to 66 tastefully furnished and comfortable rooms in a hotel located within the historic center of Wrocław.

We also would like to invite you to the winery and the historic garden, where you will find peace in the heart of the city and you are going to be in the center of its centuries-old history. 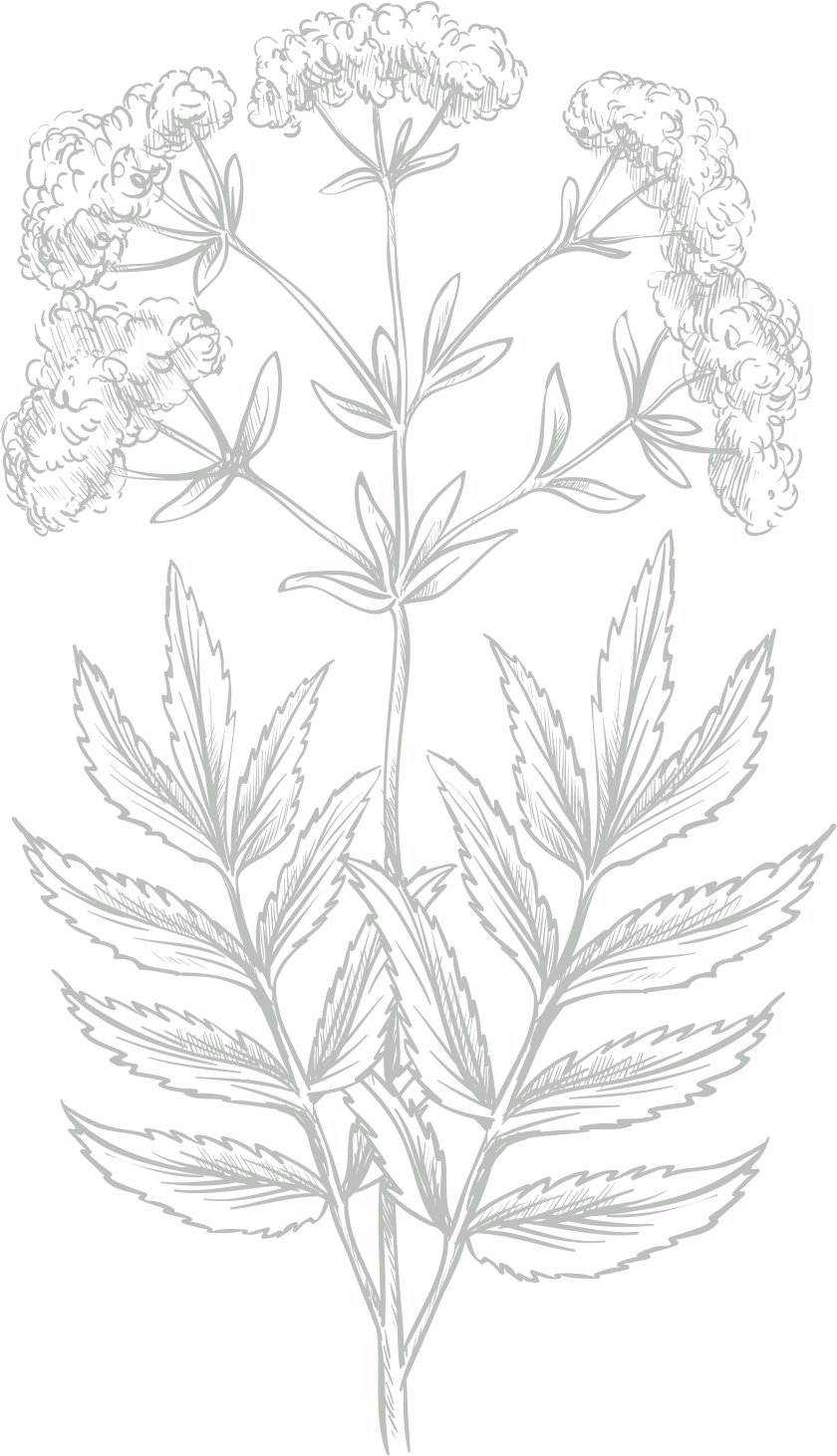 In a nice atmosphere

let's get to Know each other

You will find us at the Włodkowica Street, in the center of the Four Temples District, near the Old Town Square, Opera and National Forum of Music. Besides, it's close to everywhere.
We will show you Wroclaw and Lower Silesia, which you do not know yet.

The monastery complex of the Franciscan  was built in the years 1680-1694.
It is the oldest building at the Włodkowica Street and has an extremely interesting history. 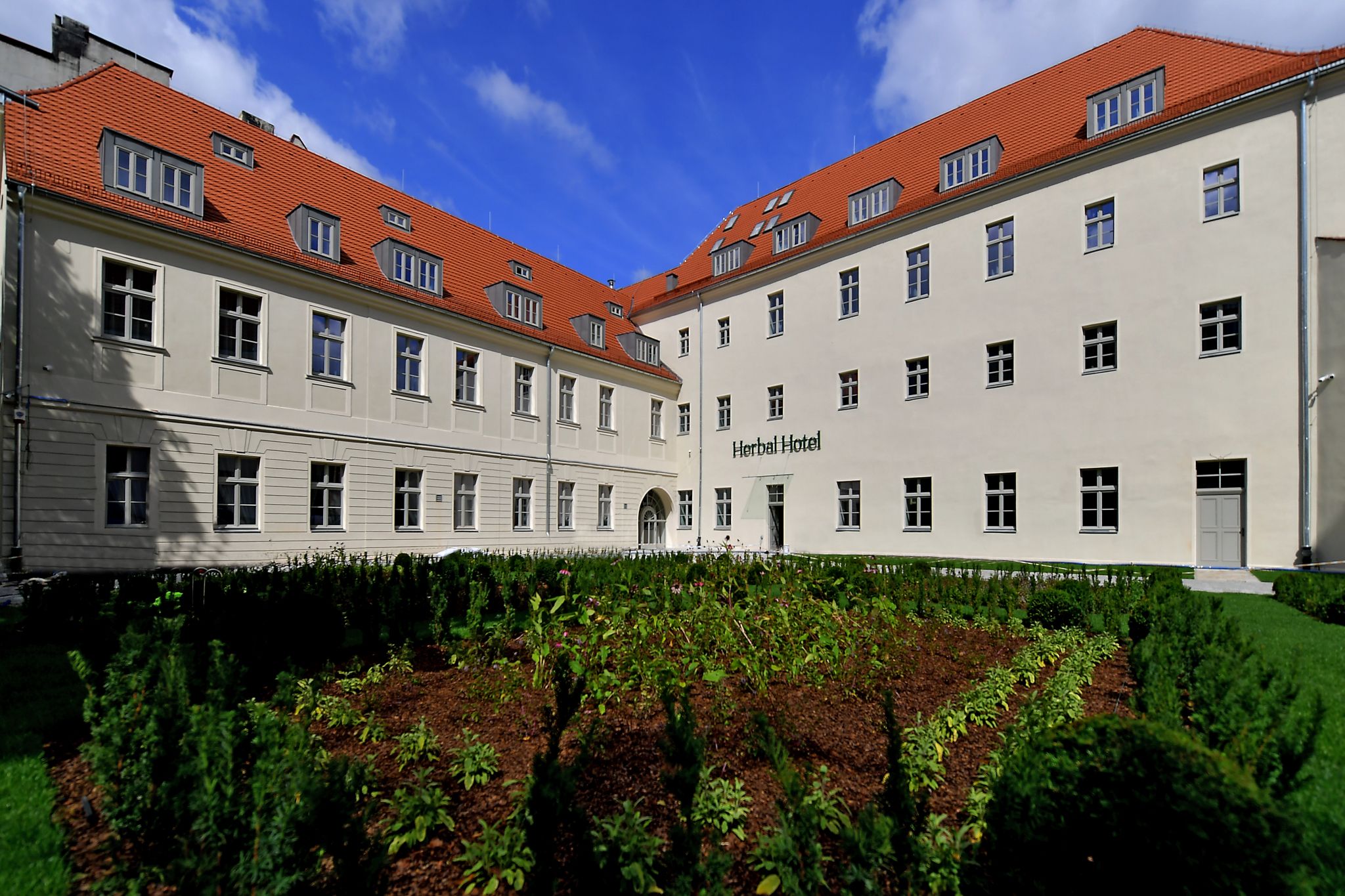 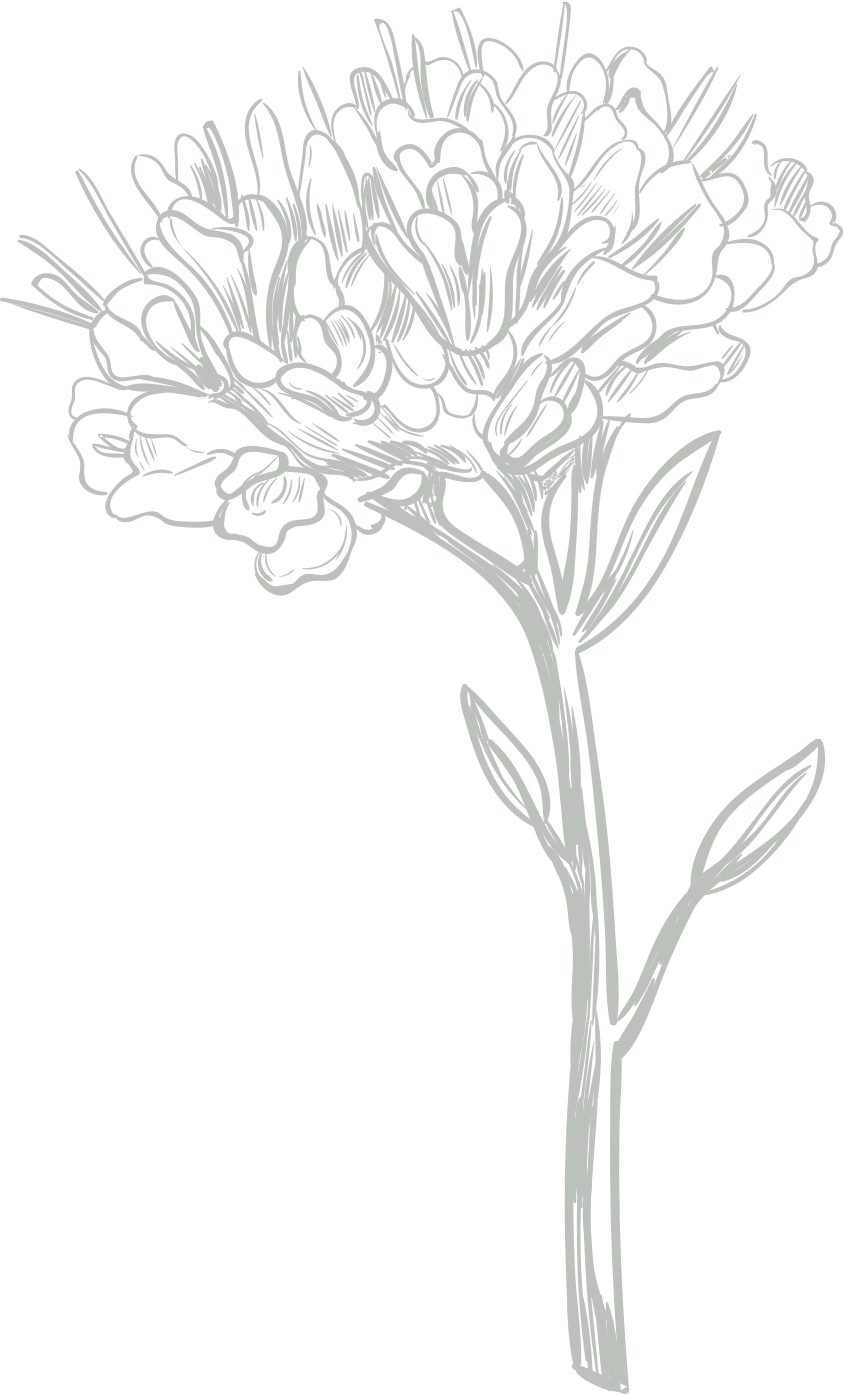 We believe that it will be a great place for meetings, wedding ceremonies and special events.

The garden of our hotel will refer to the historic garden, which was located here centuries ago as a monastery orchard and herb cultivation.

The Herbal Hotel will have 66 rooms, including several rooms with the option of an extra bed.

In the past, there were cells here where the Franciscan monks and later the Elizabethan Sisters lived. In many rooms, beautiful ceilings have survived to this day, which allowed for the design of historic rooms, differing from each other due to architectural divisions, size and shape. 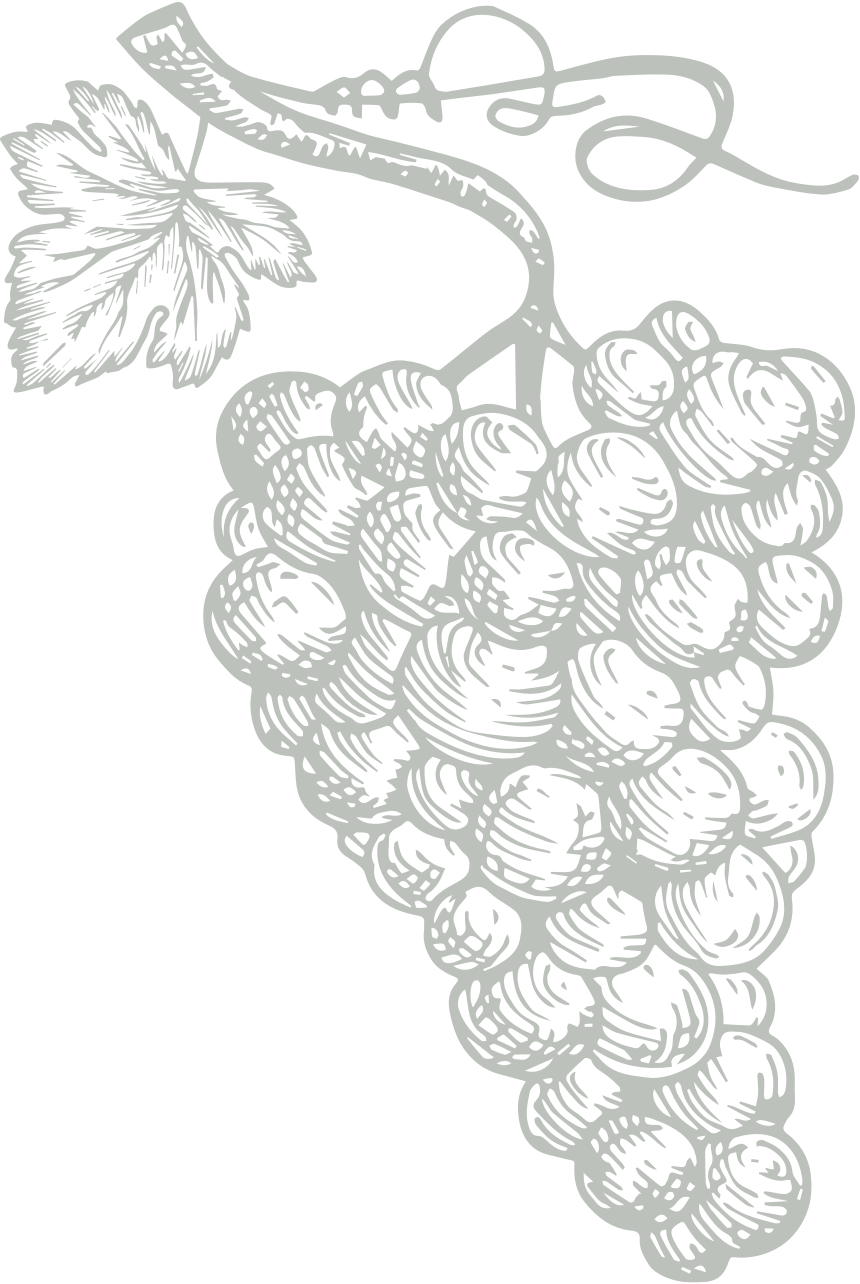 We invite you to the hotel's wine cellar for an extraordinary journey through the world of wines.

The Benedictine and Cistercian orders were the precursors of vineyards and wine production in Europe. Their products were well known in medieval Europe and in Poland for over 1000 years thanks to the Benedictines from Tyniec near Cracow. Grapevine cultivation also became very common thanks to the Franciscans and Dominicans activity. 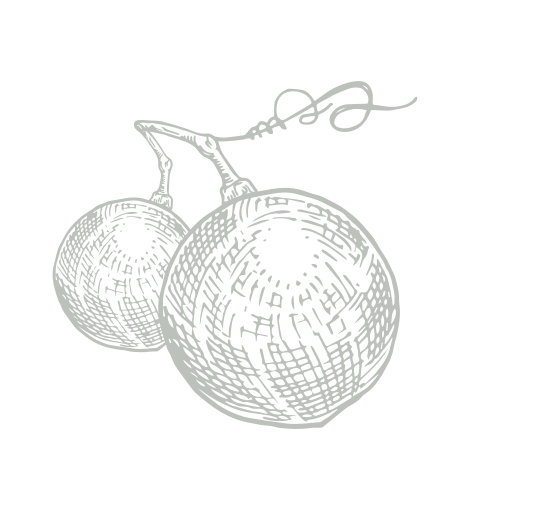 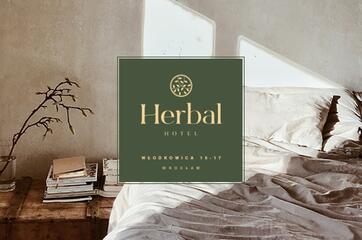 Voucher for a hotel-stay in the Hotel Herbal Make a gift for a loved one or use the voucher yourself. Read More 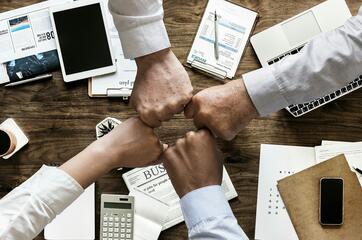 For Business At the Herbal Hotel, we will organize small meetings, trainings, conferences and banquets for you. Read More 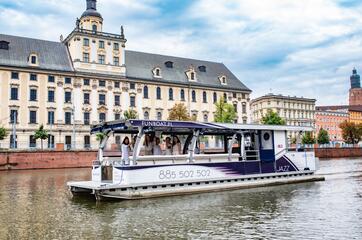 Package with a cruise on the Odra river Stay for a few days at the Herbal Hotel and experience your adventure on the Odra River cruise on an exclusive catamaran! Read More